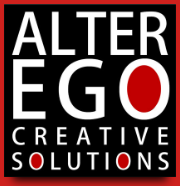 ‘Chelsea’s Story’ is a internationally renowned, hard-hitting Applied Theatre Production that has proven highly successful in raising awareness around the issues surrounding Child Sexual Exploitation (CSE). The play, which has now been seen by hundreds of professionals and over 950,000 young people throughout the UK, is followed by an actor facilitated post-show talk exploring the issues raised.

It tells the story of a group of three students who discover the diary of a girl called Chelsea. Chelsea was a 15 year old girl who, having fallen out with her friends and family, met a guy called Gary. Gary was kind, understanding, had a nice car, had his own flat and listened to her. Unfortunately Gary was not what he seemed to be! Chelsea’s story is played out and examined by the three students who, along with their teacher, attempt to understand what happened to Chelsea.

Themes of the play include: 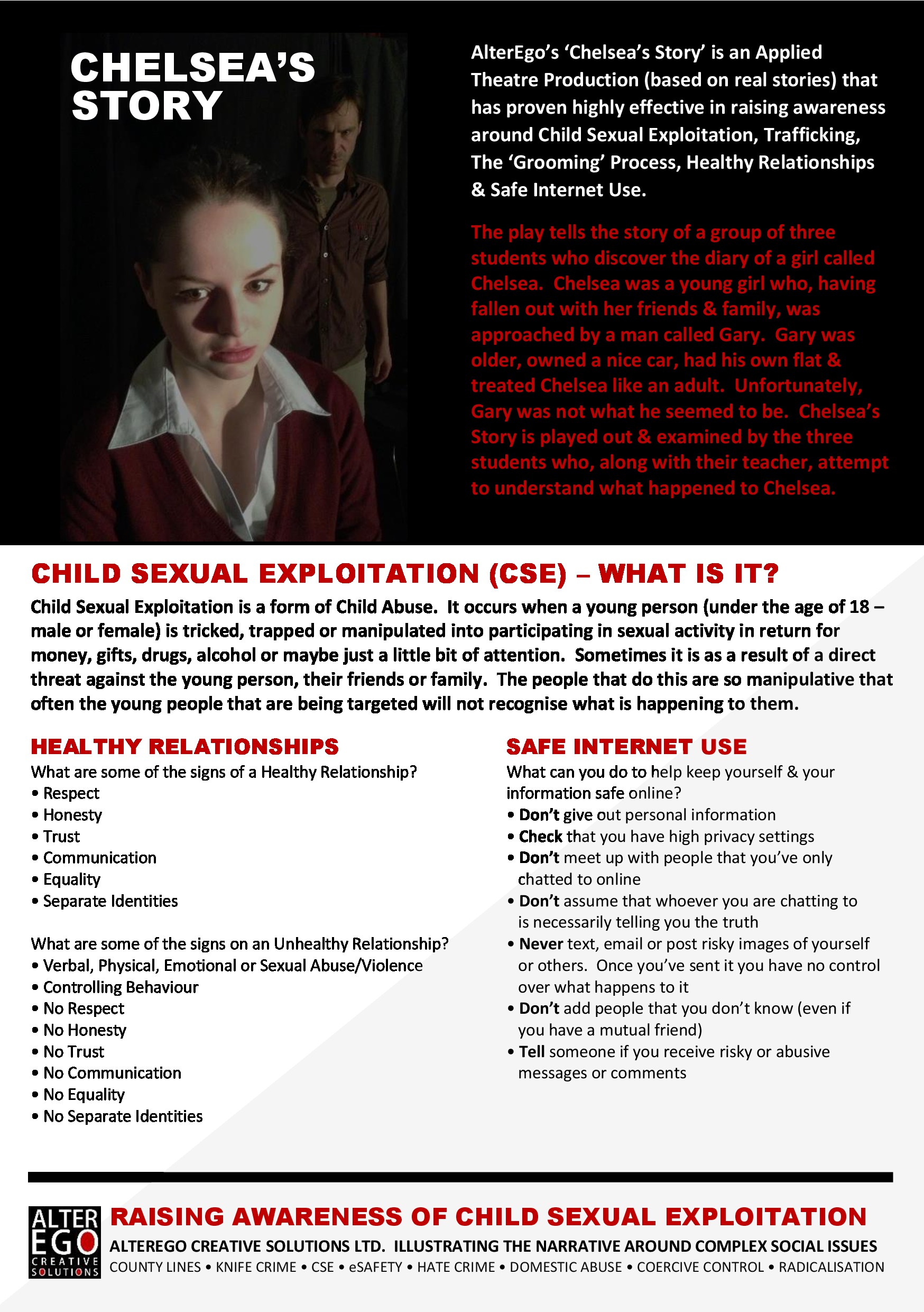