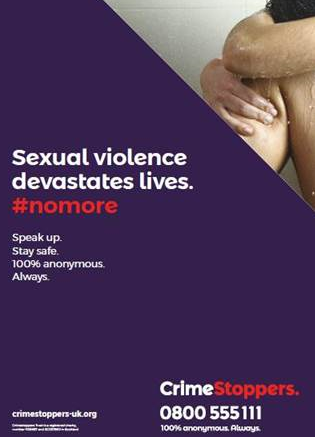 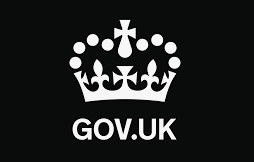 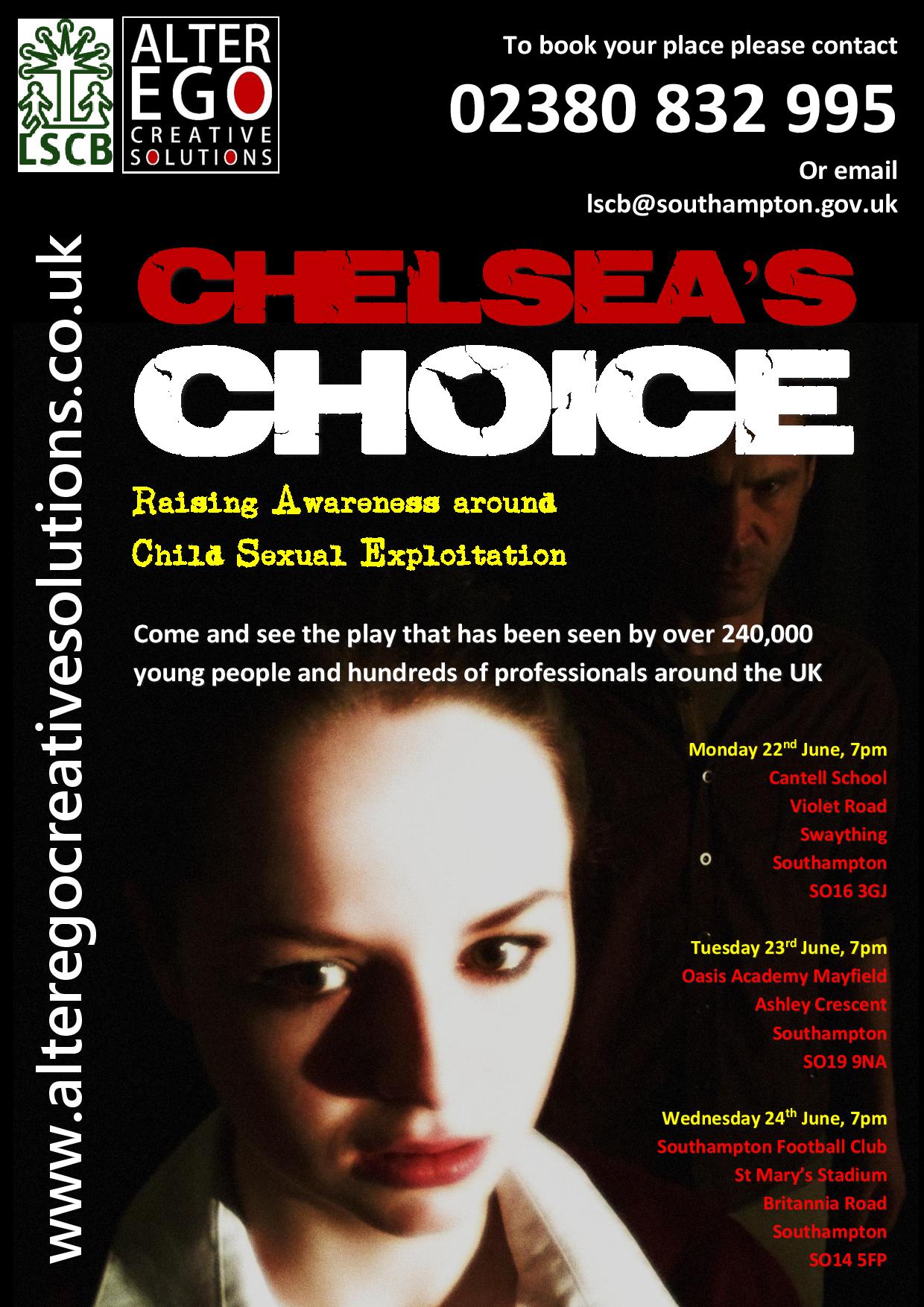 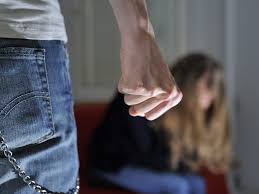 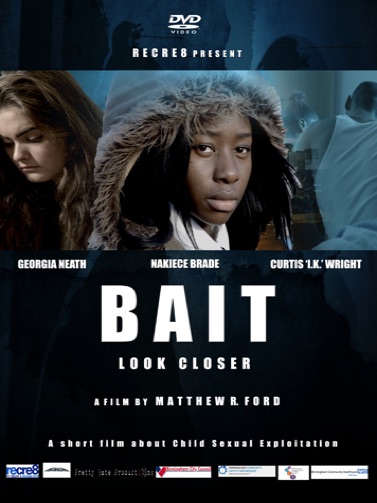 What Is Gaslighting? Gaslighting Is A Type Of Psychological Abuse In Which The Abuser Denies The Victim’s Reality. Click here to read more