The strategy focuses on priority areas:

What Is Gaslighting? Gaslighting Is A Type Of Psychological Abuse In Which The Abuser Denies The Victim’s Reality. 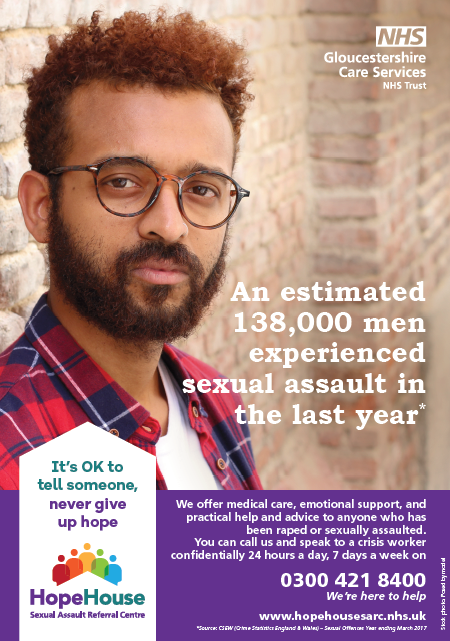 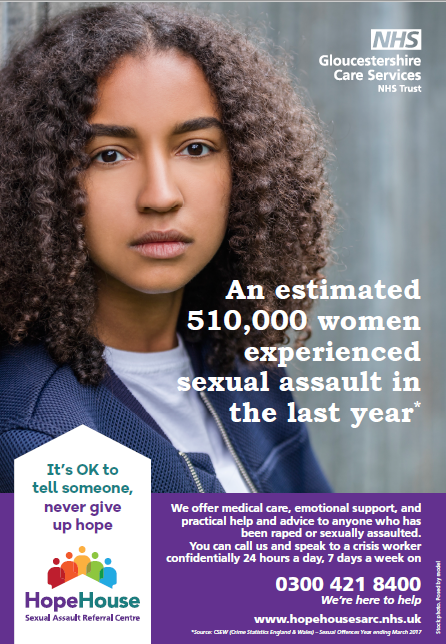 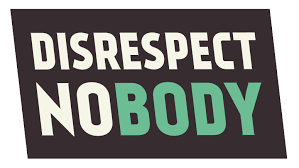 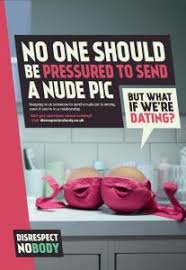 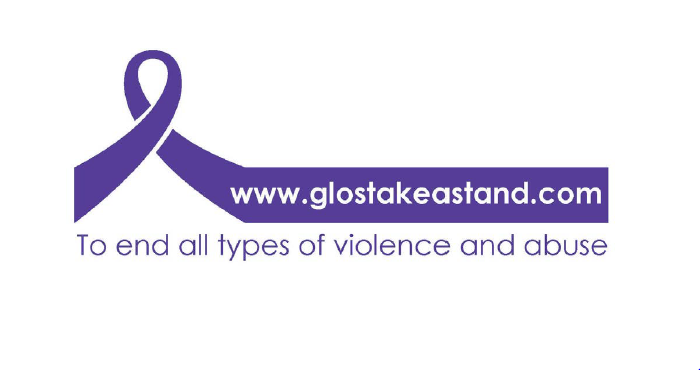 In Gloucestershire 38% of violent offences reported to the police are domestic abuse and 78% of victims are female.

The 25 November is also the International Day for the Elimination of Violence against Women and in support; organisations will be highlighting the issue of violence against women and girls and displaying the campaign banner on social media. Please help raise awareness of these issues by sharing our social media.

You can support the campaign by sharing a photo of yourself on social media, wearing orange or posing with our sign. Share your photos with us by tagging @GlosCC and using #GlosIDEVAW.

Over the 16 days (25 November – 10 December), organisations across the county will be sharing information on the support available to victims and their families.

The strategy focuses on five key priorities that will aim to meet the vision for Gloucestershire to be a county where domestic abuse is not tolerated and everybody can live free from domestic abuse and harm.

Priority 1: Prevention and early intervention. By tackling the underlying causes of domestic abuse and promoting healthy relationships, the partnership aims to prevent the normalisation of abusive relationship behaviours, along with providing support at the earliest opportunity to prevent further harm.

Priority 2: Multi-agency working and pathway development. Agencies will work together to effectively share information, risk assess and collaborate in their response to victims, perpetrators and their families, with clear pathways into specialist support.

Priority 3: Workforce development. To provide a robust countywide response to domestic abuse, professionals across all organisations will be trained to identify and respond effectively to those vulnerable to domestic abuse both within the community and the workplace.

Priority 4: High quality domestic abuse services for victims and their families. Agencies will work together to ensure these services are easily accessible to all victims and be available at the right time to secure their immediate safety and support their longer term recovery from abuse. This includes support provided in safe accommodation, in line with the new statutory duties outlined by the Domestic Abuse Act 2021.

The strategy has been informed by the views of victims of domestic abuse and promises to keep working with victims and their families and the community to continually improve our local response to the crime.

You can read the full strategy at https://www.gloucestershire.gov.uk/health-and-social-care/public-health/domestic-abuse-strategy/